Domestic violence is a general term referring to abuse between family members, or people in the same household.

If you have been arrested for domestic violence, set up a free consultation with criminal defense attorney for assault. 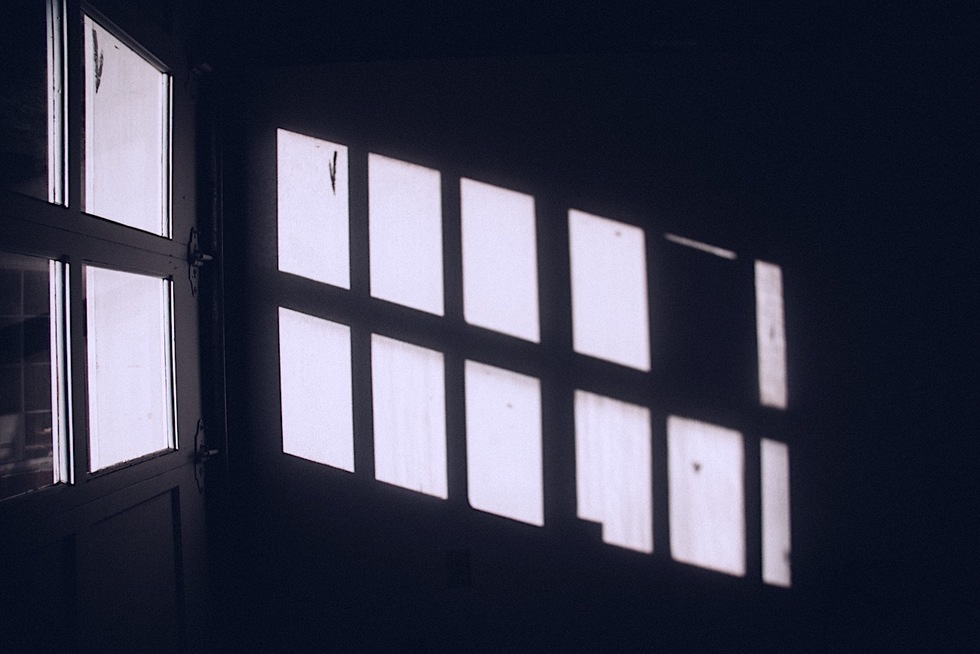 But the system of justice is not perfect, and sometimes, court orders are used as tools or weapons. It is rare for a person to successfully defend themselves against an unfair restraining order.

It is a crime to violate court-issued protective orders in Oregon. If you have questions about protective order violations, you should speak to a domestic violence lawyer immediately.