If you are dealing with an immediate or impending arrest for Driving Under the Influence, contact us at 541-505-1505.

There are two separate pieces to a DUI (or, DUII) in Oregon: the immediate driver's license suspension through the DMV, and then the criminal charges through the court.

Oregon has an implied consent law. It means that when you drive a motor vehicle here, you are consenting to take a breath, blood or urine test at a police officer's request.

The implied consent law means that if you failed a breath test, your driver's license is suspended for at least 90 days, and up to 3 years.

If you refused to submit to a breath test, your driver's license is suspended for at least a year.

The implied consent license suspension is separate from a court-ordered suspension if you are convicted of a DUI.

Why should you request a DMV hearing:

In Oregon, it is a crime to drive a motor vehicle while under the influence of intoxicants if:

Oregon Law on Driving Under the Influence of Intoxicants: ORS 813.010

A DUI is considered a misdemeanor crime in Oregon. But if you have two or more recent DUI convictions, then you face felony charges.

Additional criminal charges that we see in DUI cases may include:

Reckless Driving: putting other people, or property, at risk while you are driving.

Recklessly Endangering Another Person: Creating a substantial risk of serious injury to someone else.

Driving while suspended: Driving a vehicle while your license is suspended or revoked.

Criminal Mischief in the Second Degree: Intentionally or recklessly damaging property valued at over $500.

Failure to Perform the Duties of a Driver when property is damaged: Causing a collision and leaving the scene without taking proper action (hit-and-run).

Assault in the Third Degree: Recklessly causing serious physical injury to someone, while under the influence of drugs or alcohol. 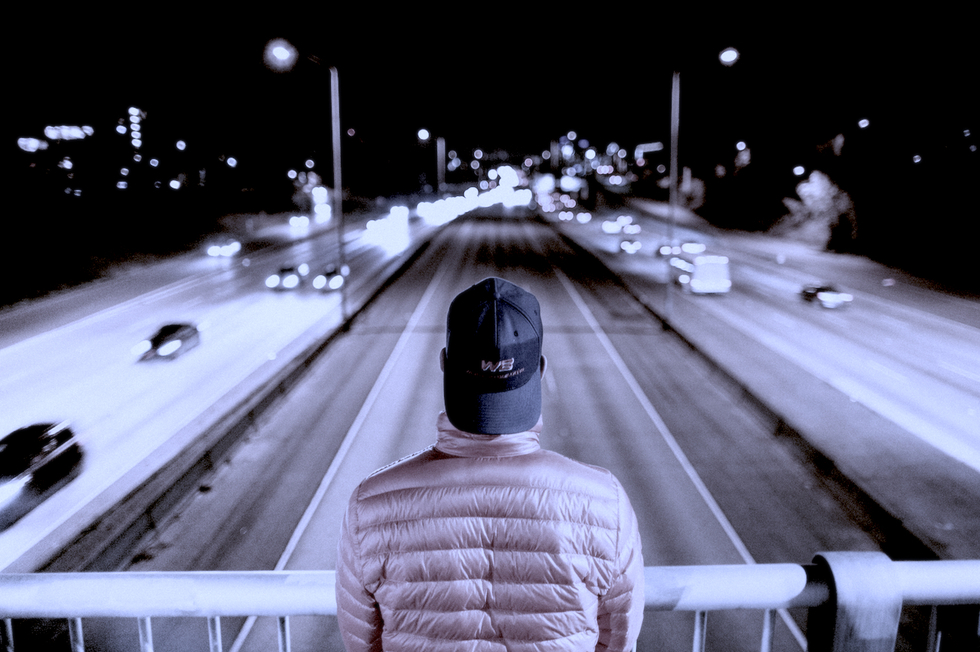 Going to Court for a DUI

You must personally appear in court or be represented by a DUI attorney—or a warrant will be issued for your arrest.

The main options for handling a DUI case are:

Be aware that none of these options affect your implied consent driver's license suspension.

If you are convicted of a DUI at trial, your driver's license will be suspended or revoked.

If you are found not guilty at trial, then you face no additional penalties (beyond the separate implied consent suspension.)

If you successfully complete the DUI diversion program, you won't face an additional license suspension.

Some of the penalties we see in Oregon DUI cases include:

With multiple DUIs, the penalties become much more severe, and include:

Each county and jurisdiction handle DUI arrests differently. DUI lawyers in Eugene, Oregon can help with a Lane County arrest: get a free consultation.

The process for the Oregon DUI Diversion Program can vary by county or jurisdiction; you should consult with an attorney on your specific case.

You may be eligible for DUI diversion program if:

However, each of these rules have nuances: it is worth talking to a lawyer about your particular circumstances.

There is a lot of questionable information out there about drunk driving charges. And while Oregon laws specifically prohibit impaired driving, there is also case law from rulings by the Oregon Court of Appeals and Supreme Court, and from federal courts.

If you have been charged with driving under the influence, contact us for a free and confidential consultation.