Criminal mischief is the charge most often applied to people accused of property crimes and vandalism. It often accompanies other criminal charges, such as Driving Under the Influence, hit and run charges, arson, or graffiti-related charges.

In Oregon, there are three degrees of criminal mischief charges.

A conviction could result in probation, jail time, or even a prison sentence. Make sure you fully understand the charges, and all of your legal options. Set up a free consultation with a criminal defense lawyer 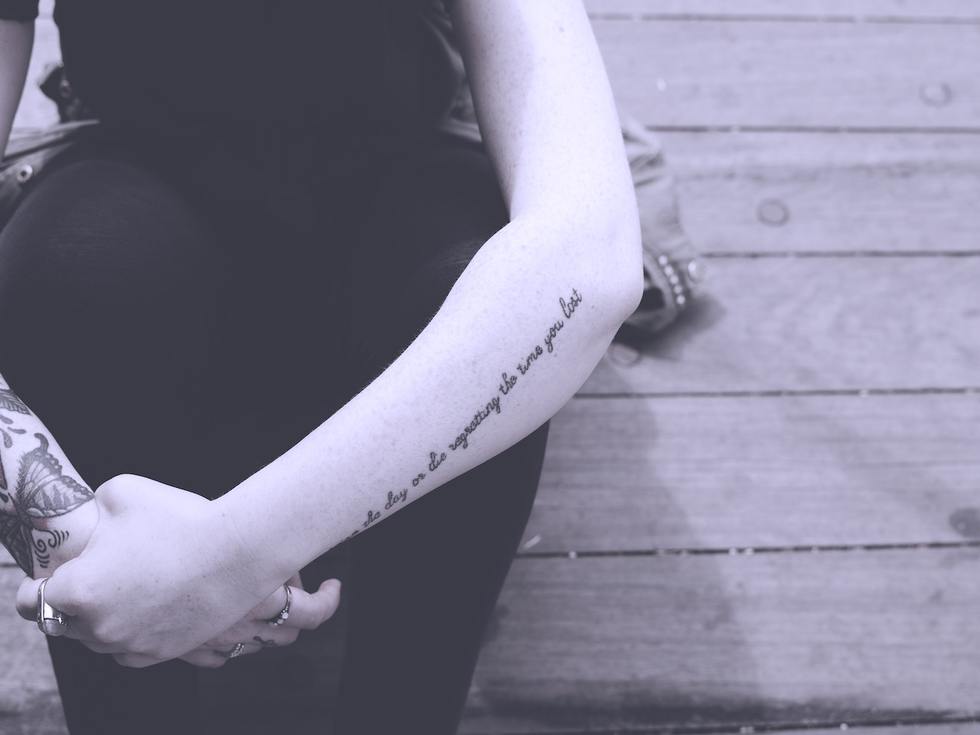 In Oregon, this charge is a Class C Felony. Depending on the other charges and the circumstances, the accused person faces up to 5 years in prison, and up to $125,000 in fines.

A person being charged with criminal mischief 2 is accused of:

In Oregon, Criminal Mischief 2 is a Class A Misdemeanor: the accused person faces up to a year in jail, and up to $6250 in fines for this charge alone.

This charge is a Class C Misdemeanor: the accused person faces up to 30 days in jail, and up to $1250 in fines.

In these cases, we make the state prove its case against you, step by step. Our attorneys have successfully defended many people facing criminal mischief charges in Oregon, getting the charges reduced or even dismissed.

Don't take your chances with your future: set up a free consultation with our criminal defense lawyers.