It's against the law to drive a vehicle when you don't have a driver's license, or if your driver's license has been suspended or revoked. Law enforcement officers look up license plate numbers to pull over vehicles that are registered to suspended drivers.

If you are caught driving with a suspended license in Oregon, you could be facing serious penalties—even if you didn't know your license was suspended.

The rules and laws for driving while suspended (DWS) involve the DMV, the legislature, and courts. Make sure you fully understand the charges against you, and your options.

DWS is one of the most common charges our attorneys handle: set up a free consultation. 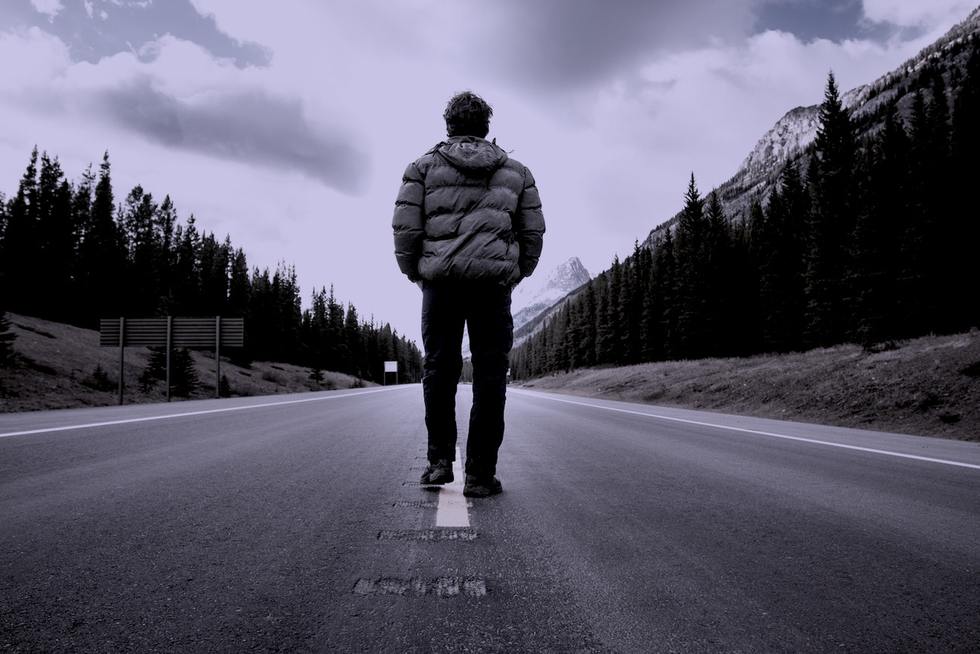 The charges you face for driving with a suspended license depend on several factors, including the original reason your driver's license was suspended.

Depending on the circumstances, you could be charged with a violation, a misdemeanor or a felony for DWS.

Driving on a suspended license is considered a Class A Traffic Violation if the suspension was the result of:

For violations, you face fines up to $2000, or other penalties. Additionally, with a Class A Traffic Violation on your record, you can expect to pay much higher car insurance rates.

Oregon law for Violation driving While Suspended or Revoked: ORS 811.175¹

DWS is a Class A misdemeanor if your license was revoked for:

In Oregon, conviction of Class A misdemeanor Driving While Suspended can result up to a year in jail, and up to $6250 in fines.

Oregon law for Criminal driving while suspended or revoked: ORS 811.182

Felony Driving While Suspended or Revoked

DWS is a Class B Felony if your license was revoked for a conviction of:

This is a very serious charge, but there are affirmative defenses (exceptions to the law). But you must act quickly to protect your legal rights.

If you are facing criminal charges for driving with a suspended license, set up a free consultation with our criminal defense lawyers as soon possible.